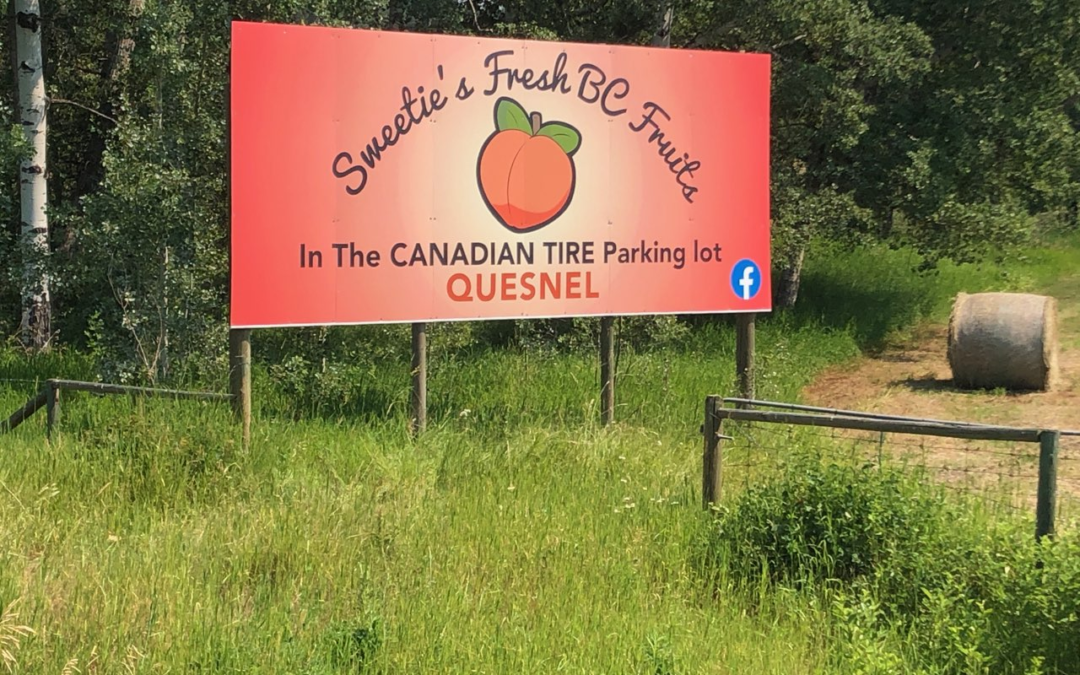 Billboard advertising is one of the most trusted and traditional forms of advertising still in use today. Though it’s been around for ages, there are still many business owners who are unsure of whether or not it works.

Are you one of them? Then you’re in the right place! In this blog post, we’ll discuss whether billboard ads really work, their pros and cons, and how to ensure your campaigns are successful.

What is Billboard Advertising?

Let’s begin by doing a quick recap of billboard advertising and what it entails. Billboard ads are a form of marketing utilizing large (and sometimes digital) displays to promote a product or service. Billboards are usually placed in high-traffic areas, such as along highways, in order to reach a large number of people with the billboard’s message.

The answer to this question is complicated and depends on a variety of factors.

But in general, the answer is a resounding yes. A Nielsen study concluded that OOH is more effective than any other offline medium in driving online activity. OOH was shown to deliver more online activity per ad dollar spent compared to TV, radio or print. Billboard advertising can be incredibly effective if done correctly and strategically.

How to Ensure a Successful Campaign

However, there are a handful of things you need to keep in mind in order to ensure a successful billboard advertising campaign.

Here are some tips:

Next, let’s consider some of the pros and cons of billboard advertising to help you determine if this could be the right move for your business.

Billboard advertising comes with a number of impressive advantages, they include:

There are some potential drawbacks to billboard advertising. However, they are far and few between!

Ready to effectively market to your target audience with professional highway billboard ads? We have billboard advertising all along Highway 16 and 97 in the Prince George area, including West to Vanderhoof, Burns Lake, Smithers, and Terrace and south through Quesnel, Williams Lake, 100 Mile House, Kamloops, Enderby, Salmon Arm, and Sicamous as well as north through Dawson Creek, Fort St. John and Ft. Nelson, BC. Contact Marquis Advertising today if you’re ready to learn more!

Did you learn a lot about billboard ads in today’s post?

Here are some more posts to read next: